The link has been copied to your clipboard; paste it anywhere you would like to share it.

SESSION 1: Did God Approve of Slavery? 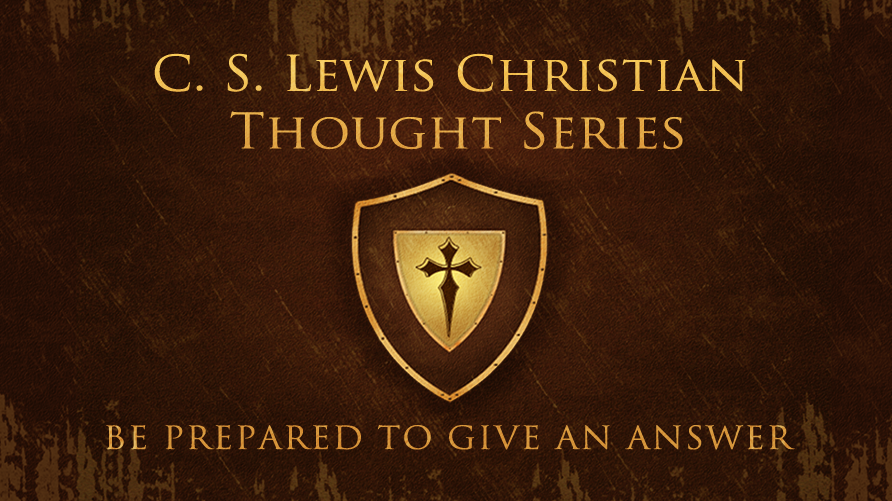 Did God approve of slavery? If not, why was it institutionalized in the Hebrew Scriptures? This talk will briefly introduce the New Atheists and offer a brief response to them. The talk will then move on to clarify what servitude involved—it was not like Southern slavery, but more like indentured servitude—and examine several troubling texts before exploring the New Testament perspective on this topic.